It’s that time again, Peer Review Week 2018! (Which means it will soon be Open Access Week 2018, of course something that People and Nature will strongly be championing).

2017 saw the focus fall on Transparency in Review, with a huge range of talks from different publishers, service providers working in academia (for example Publons and ORCID) and organisations.

It is somewhat of an intuitive step for the topic of 2018 to be Diversity in Peer Review; once the question of transparency and integrity of peer review are raised, a logical move is to look at the peer review community itself – the reviewers, the authors, the editors. How inclusive is it? Where does it fail? Where can it do better, and how can we help with this?

Here at the British Ecological Society we are very proud of our commitment to supporting the education of early career researchers, and we see participating in peer review as a fantastic training. We strongly encourage senior reviewers to review in collaboration with more junior members of their lab, and If say, as the head of a lab, you are invited to review but are too busy to provide a review yourself, we invite you to suggest early career members of your lab to review in your place and in collaboration with you.

Diversity of course encapsulates many issues and can be implicit or overlooked as well as explicit. Who better to ask about this than our Editors, all of whom are at a different stage in their careers, arrive from different backgrounds, training, countries and work positions. 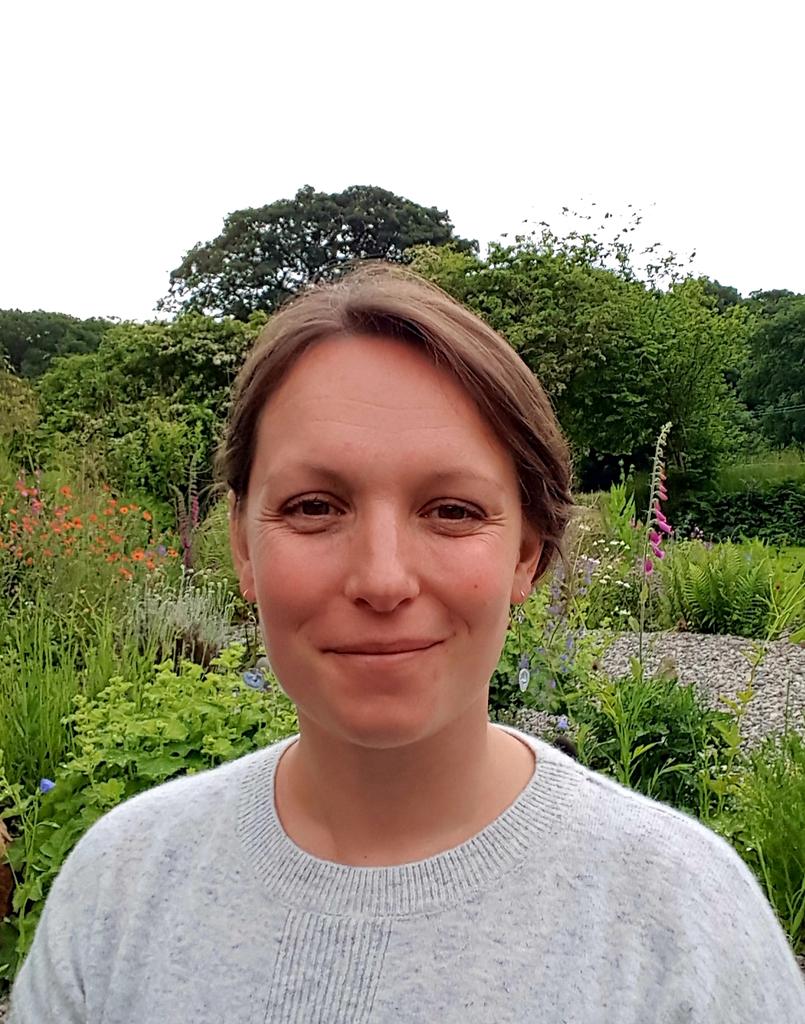 Working in peer review – as an author, reviewer and editor – do you feel there have been any issues of diversity and inclusion that have affected you explicitly?

On problems encountered from native and non-native speakers:

Such differences are also found among disciplines, with more biophysical disciplines privileging the generation of models, and some social sciences such as anthropology and sociology privileging the analysis of study cases. These differences are often implicit, and can be observed in the opinion of reviewers. Such demands can be explicitly expressed by reviewers, but only seldom so.

With respect to communication. Language barriers are very explicit and hinder communication of non-English native speakers. They are also implicit, as the way people from different regions and different disciplines communicate in very different ways. For instance, some prefer longer while other prefer shorter sentences. Some emphasize interactions among aspects addressed while others emphasize the direction of topics. These differences are also embedded into the review process.

Carla Morsello: Frequently, as non-native speakers, we receive peer reviews asking us to submit the manuscript to a native reviewer for editing, even after we have done so in a US or UK professional service (e.g., AJE) and paid a substantial amount of money from our pockets (~1/4-1/3 of our monthly salary since these services are rarely funded in projects).

In several occasions, I received the manuscript back from these editing services with only a few words changed, and several colleagues of mine had the same experience. Due to that, a frequently given advice here in my country is that including a native speaker among the authors, even when he/she does not take the time to edit the manuscript, can help with publishing.

I believe this problem may impact inclusion in three ways. First, it may be less likely to occur in double-blind venues. Second, it may give intellectual credit to those that did not contribute effectively in writing and inflate the publication rate of certain countries. Finally, because of the high cost of professional editing services, it may serve as a disincentive to publish in international journals.

Richard Ladle: Since I moved to Brazil and have started to publish with a lot of Brazilian co-authors, I have noticed a tendency of reviewers to more openly question the style of writing. It may be that, as reviewers and editors we are looking to find fault in the writing style of scientists from non-English speaking countries.

Becca Lovell:  My first (and unhelpfully – only) language is English and I work in the developed west in an established university, I have only tried to publish in English language journals so, as an author, I don’t think that I have experienced any language or geographical biases. As a sub-editor, I try to keep up with work taking place in universities beyond the developed west so that I both understand the breadth of work going on and can try to be a bit more representative in seeking peer reviewers.

Becca Lovell: I don’t think I have personally been subject to any particular negative or positive bias. In terms of gender and seniority, I talk to my male colleagues at a similar career points and similar institutions (in the west) and seem to get similar numbers of requests to peer review. I try to balance my review requests according to gender and, if possible, seniority.

Natalie Ban: As an editor, I try to send manuscripts to an equal number of male and female reviewers, but commonly only men are suggested by the authors, making it more difficult to achieve balance.

Rosie Hails: In choosing reviewers one inevitably goes with the people you know, and our personal and academic networks are not as diverse as they should be.

Eric Higgs: As a senior male professor I have witnessed dozens of occasions where young or junior scholars have had their work shredded with an unnecessary harshness, as though being mean is the only way to transmit a critical concern. This proves corrosive for the confidence of those aspiring to do great work, and I think it hits female scholars and those coming from diverse backgrounds harder. In my experience, many have cultivated a scientific culture of mutual support and considerate communications. I spend time with my graduate students and postdoctoral fellows on how to cope with excessively negative reviews, but more importantly how to write a review that encourages reflection and further strengthening of research results rather than tearing down good projects (and people).

Have you perceived any implicit bias?

Becca Lovell: From an authorship perspective, it’s again very hard to say whether or not our papers have been treated any differently because of geography, gender or seniority. More of an issue for us is working at interdisciplinary and methodological interfaces, with different disciplines having very different perspectives on what is worthwhile or valid/robust science.

I am more concerned about any implicit unexamined biases I might have as a sub-editor and how that might affect the choices I make in evaluating submissions or finding reviewers. I think I am most concerned about my (potential lack of) knowledge of the extent and quality of work going on around the world and how this may feed into any geographical and associated biases I have.

Natalie Ban: Implicit bias is harder to track. I think in my own manuscript submissions I’ve had ~90% male editors. I have no idea if that has ever affected the review of my papers.

Rosie Hails: In reading papers, reviews and making decisions, electronic media make it less personal, so in that sense I think unconscious bias is less likely in more recent years.

Patricia Balvanera: Another explicit and implicit bias is embedded in the way paradigms are developed and expressed in the global north and the global south. Very different perspectives have been voiced in those regions, and yet, as science in English dominates, the discourses are implicitly embedded into the paradigms developed in Europe and the US.

Carla Morsello: As a reviewer from several journals – but more strongly when I was an early-career researcher, I frequently thought that it was very likely that editors sent me the worst articles they received for review because I was from a developing country. For instance, those that were very difficult to read because of language problems, or perhaps because of problems in structure or with poor science only. Because reviewing such articles was usually very time-consuming if this trend is not only a personal impression, it may serve as a disincentive to young researchers and those outside Europe and North America to accept peer reviewing again (and to learn from doing it).

That concludes Part One of our Editor Questions.

Stay tuned for Part Two which will be published tomorrow!

3 thoughts on “Speaking to Our Board about Peer Review”